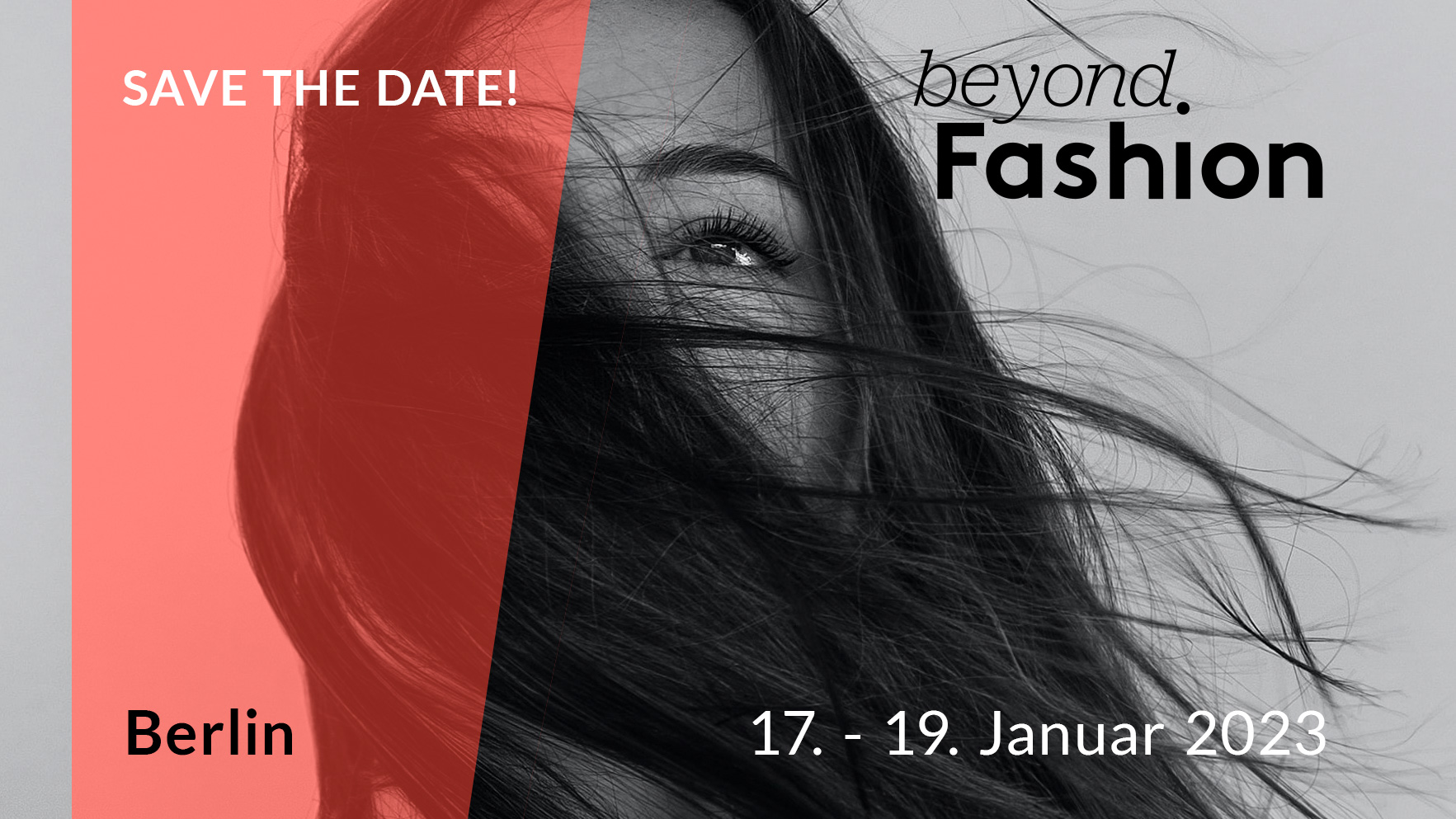 The first Beyond Fashion Summit is behind us.  The Beyond team and our many helping hands have come out of the other side and are now looking back on a successful event that saw around 20 speakers inform and inspire more than 100 participants.  In cooperation with the Christian Initiative Romero in the rooms of the Esmod Art School, we achieved our mission: the creation of a space for intensive knowledge exchange and discussion on the theme of fashion and sustainability.  In keeping with our vision, under the conference’s slogan “When Beauty Meets Ethics”, we channelled the discourse to that of the question of beauty and ethics’ compatibility.

Impressed that we boldly travelled down a somewhat limitless and uncharted path, not without it’s fair share of hurdles, we are now, post-event, all the more happier, just as our speakers were with the subject.  Contributions such as Mark Starmann’s 10 Point Plan for a more sustainable the fashion industry and Francois Girbaud passionate call to action to take the future of the industry into our own hands, provided a bit of spectacle and at least a couple of goosebump-moments. Melanie Kuntnawitz from Jack Wolfskin remained calm and level headed despite our highly informed audience dealing out a number of extremely critical questions – it proved to allow for a rare but welcome moment of meaningful interaction between the ‘mainstream’ and the green movement.

The pannel saw Elke Gehrke from Stiftung Warentest fearlessly enter the ring with Helga Jóhannsdóttir and Lars Wittenbrink to defend the consumer rights organisation’s controversial CSR test of jeans brands.  She could also have faced some critical questions from the audience, but restraint was shown and it was left to the chair, Kirsten Brodde, to bring some facts to the table through her questioning.  The only obvious result at the close was an clear and unwavering commitment to sustainable practices from Kuyichi.

The participants and speakers actively entered into discussions and networked at every opportunity provided during breaks in the proceedings.  This activity was maybe at it’s most intense during Friday’s lunch break and the organised ‘speed networking’  – business cards were far from the only things being exchanged.  We gave ourselves a pat on the back as there was seemingly no dividing line between the speakers podium and the conference floor; exchange flowed very well in both directions … too well perhaps in terms of our program’s sliding time table!

Conversations that had to be dropped and the end of lunch at Eckbert Zwo, were fortunately able to be picked up later at the party at ‘DasHotel’ and in the rooms of the Michelberger Hotel – where the majority of participants laid their heads to rest.  We were also very pleased to hear that our room allocation choices proved successful, and led to a number of good conversations continuing into the small hours. We take our hats off those that managed the second round on Saturday with levels of academic interaction not wavering.

Our targets in brief: Event character? … was successful. Networking? … was great. Multimedia presentation formats? … Well. The Greenpeace ‘Detox’ campaign video was a real highlight, but our new concept of interviewing through Skype suffered the hallmarks of being a first attempt and I think we’d all agree, needs a bit of polishing.  But we have the raw ingredients now and after little reworking and optimising we will be posting the videos online; making them available for all, including those that missed them the first time round.

Taking everything into consideration, I want to take the treacherous path of self-praise and state for the record: we had an amazing two days. At this point, we’d like to say a collective thank you to everyone that supported us in the run up to the summit and during the event itself.  We respectfully took onboard praise aimed in our direction but, and maybe more importantly, we also gratefully accepted a good deal of constructive criticism from our varied audience, consisting of retailers, NGO’s, students and designers.

Of course a special thanks goes out to the speakers, who, always extremely charming, covered material at levels of the debate – this ensured that both those taking their first steps on the sustainable fashion ladder and those well versed in the topic were left with a smile on their faces.

Together we were able to create a good basis from which to look forward to next year and Beyond Fashion Summit 2012.  We will aim to build on this year’s high notes, such as the creation of a strong sense of community and diversity of content.  We will further push the boundaries of presentation formats and offer participants a certain level of customisation by planning a number of parallel workshops and think-tanks. All in all we will be aiming to put on the table an even more intense program of events.

We are looking forward to next year and hope, at the very latest, we will see you all again at the Beyond the Fashion Summit 2012!